A special Christmas Message: The Gift of Love Skip to Content

A special Christmas Message: The Gift of Love

Home » A special Christmas Message: The Gift of Love

Merry Christmas Eve! I hope you are finding yourself surrounded by family and loved ones with a full heart!

A while ago I talked about how we can continue to have the true spirit of Christmas in our homes. One of those suggestions was to create a Christmas story binder and read from it each day of the month. That is what we have been doing, although we didn’t make our binder. It was a Christmas gift from a family member a few years ago. And each year it is always a treasured time as we gather each night to read the scriptures, and then sing carols and read a story about a Christmas Lesson learned. Last night was a very powerful story; that I feel very inspired to share with you. This isn’t some “feel good” story, but one that actually happened.

I hope it may bless you with a special Christmas Spirit as it has us. Enjoy, and I hope you have a very Merry Christmas tomorrow!

The Gift of Love

“On a cold winter’s night in 1951, there was a knock at my door. A German brother from Ogden, Utah, announced himself and said, ‘Are you Bishop Monson?’ I answered in the affirmative. He began to weep and said, ‘My brother, his wife, and family are coming here from Germany. They are going to live in your ward. Will you come with us to see the apartment we have rented for them?’
“On the way to the apartment, he told me he had not seen his brother for many years. Through the holocaust of World War II, his brother had been faithful to the Church, once serving as a branch president before the war took him to the Russian front.
“I observed the apartment. It was cold and dreary. The paint was peeling, the wallpaper soiled, the cupboards empty. A forty-watt bulb, suspended from the living room ceiling, revealed a linoleum floor covering with a large hole in the center. I was heartsick. I thought, ‘What a dismal welcome for a family which has endured so much.’
“My thoughts were interrupted by the brother’s statement, ‘It isn’t much, but it’s better than they have in Germany.’ With that, the key to the apartment was left with me, along with the information that the family would arrive in Salt Lake City in three weeks—just two days before Christmas.
“Sleep was slow in coming to me that night. The next morning was Sunday. In our ward welfare committee meeting, one of my counselors said, ‘Bishop, you look worried. Is something wrong?’
“I recounted to those present my experience of the night before, revealing the details of the uninviting apartment. There were a few moments of silence. Then Brother Eardley, the group leader of the high priests, said, ‘Bishop, did you say that apartment was inadequately lighted and that the kitchen appliances were in need of replacement?’ I answered in the affirmative. He continued, ‘I am an electrical contractor. Would you permit the high priests of this ward to rewire that apartment? I would also like to invite my suppliers to contribute a new stove and a new refrigerator. Do I have your permission?’
“I answered with a glad ‘Certainly.’
“Then Brother Balmforth, the seventies president, responded, ‘Bishop, as you know, I’m in the carpet business. I would like to invite my suppliers to contribute some carpet, and the seventies can easily lay it and eliminate that worn linoleum.’
“Then Brother Bowden, the president of the elders quorum, spoke up. He was a painting contractor. He said, ‘I’ll furnish the paint. May the elders paint and wallpaper that apartment?’
“Sister Miller, the Relief Society president, was next to speak. ‘We in the Relief Society cannot stand the thought of empty cupboards. May we fill them?’
“The three weeks which followed are ever to be remembered. It seemed that the entire ward joined in the project. The days passed, and at the appointed time, the family arrived from Germany. Again at my door stood the brother from Ogden. With an emotion-filled voice, he introduced to me his brother, his brother’s wife, and their family. Then he asked, ‘Could we go visit the apartment?’ As we walked up the staircase leading to the apartment, he repeated, ‘It isn’t much, but it’s more than they have had in Germany.’ Little did he know what a transformation had taken place and that many who had participated were inside waiting for our arrival.
“The door opened to reveal a literal newness of life. We were greeted by the aroma of freshly painted woodwork and newly papered walls. Gone was the forty-watt bulb, along with the worn linoleum it had illuminated. We stepped on carpet deep and beautiful. A walk to the kitchen presented to our view a new stove and new refrigerator. The cupboard doors were still open; however, they now revealed every shelf filled with food. As usual, the Relief Society had done its work.
“In the living room, we began to sing Christmas hymns. We sang ‘Silent night! Holy night! All is calm, all is bright’ ( Hymns, 1985, no. 204 ). We sang in English; they sang in German. At the conclusion, the father, realizing that all of this was his, took me by the hand to express his thanks. His emotion was too great. He buried his head in my shoulder and repeated the words, ‘Mein Bruder, mein Bruder, mein Bruder.’
“It was time to leave. As we walked down the stairs and out into the night air, snow was falling. Not a word was spoken. Finally, a young girl asked, ‘Bishop, I feel better than I have ever felt before. Can you tell me why?’
“I responded with the words of the Master: ‘Inasmuch as ye have done it unto one of the least of these my brethren, ye have done it unto me’ ( Matthew 25:40 ). Suddenly there came to mind the words from ‘ O Little Town of Bethlehem ’:

How silently, how silently,
The wondrous gift is giv’n!
So God imparts to human hearts
The blessings of his heav’n.
No ear may hear his coming;
But in this world of sin,
Where meek souls will receive him, still
The dear Christ enters in.
( Hymns, 1985, no. 208 .)

“Silently, wondrously, His gift had been given. Lives were blessed, needs were met, hearts were touched, and souls were saved. A provident plan had been followed. A precious promise had been fulfilled.

May your hearts be touched,  your needs met, and your lives blessed. May we all be like the Wise men of old; and continually seeking our Savior and fulfilling his work by serving and giving to others.

My family always say that I am killing my time here at web, except I know I am getting knowledge daily by reading thes nice articles or reviews.

You can certainly see your skills within the article you write. The world hopes for even more passionate writers like you who aren't afraid to mention how they believe.

At all times go after your heart. 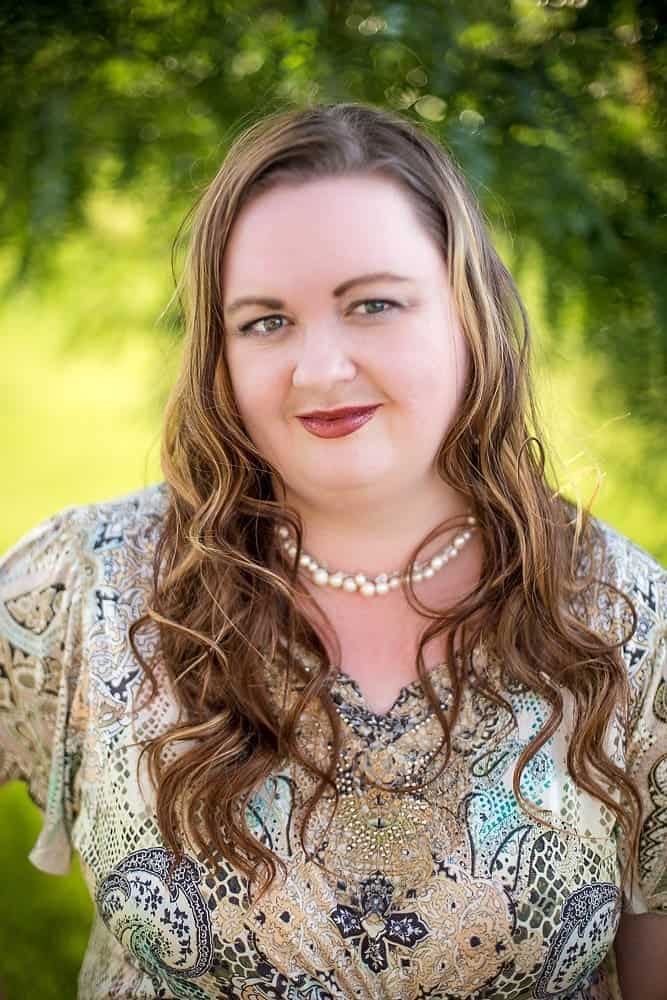